Edgar was born in Russia, and his family immigrated to Canada as refugees from The Soviet Union, and eventually made it to the USA.  Edgar speaks 3 languages and has experiences many different cultures throughout his life.

Edgar learned the value of hard work at a very young age, which helped him later in life.  He always knew that he wanted to work for himself, and even started his first business while he was in dental school at the University of Maryland Dental School where he received a degree in Dental Surgery.  His first business was called TE Demographics, and focused on data analytics for dentists and doctors who are trying to find the best locations for their practice.

After graduating from dental school, Edgar opened up his own practice which focused on dental implants, but because of his injury he now works with investments.  Although inactive as a dental surgeon, Edgar remains passionate about dentistry and stays informed and tuned in to the industry. 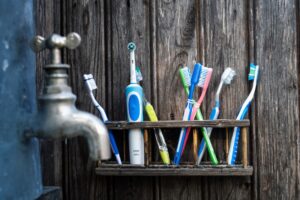 There are people who are afraid of going to the dentist simply because they have heard a lot of false information about it. Edgar Radjabli is a 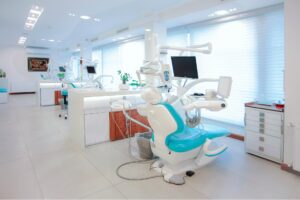 Dental Care: Factors To Consider When Looking For One

Do you need dental care services? If so, Edgar Radjabli is the right dentist to contact. His expertise is not only limited to simple tooth extraction as

Do you need to seek help from a dentist? If so, make sure that the dentist you will go for is as good as Dr. Edgar

Things to Check While Selecting a Dentist

Although several issues could affect your body, you will find the pain and discomfort caused by dental issues the most terrifying and unbearable. Normally, dental 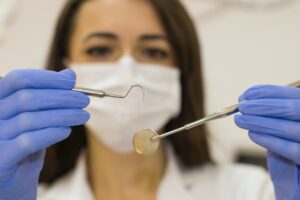 Factors to Consider While Choosing a Dental Specialist

If you cannot eat properly without bearing the pain, you will start hating your life. Since eating and talking are one of the most necessary

Everything to Know About Dental Issues and Visiting a Clinic

Dental professionals like Edgar Radjabli are always spreading awareness about the various issues possible with your teeth and mouth. Most people would become victims of

Find out More about Dentistry and Healthcare

Edgar is always open to networking and collaborations with other individuals in the healthcare and dental fields.  If you would like to discuss business opportunities, fill out the contact form to reach Dr. Edgar Radjabli.